Show off your dog!
Warning! You have violated a rule we haven’t made up yet.

Just getting it done since ever since.

An error occurred: You have reached your quota of positive votes for the day.

“Blind belief in authority is the greatest enemy of truth”. Albert Einstein

"It's okay to take your meds with beer." Ray Kelly

Say Hello to Jack. My daughters wanted a boy around to help even things out. I wasn't about to add another child so a male pup was the ticket. He's a Bunkhouse pup from last year. It's Jack and Max (Maxine) from here on out. 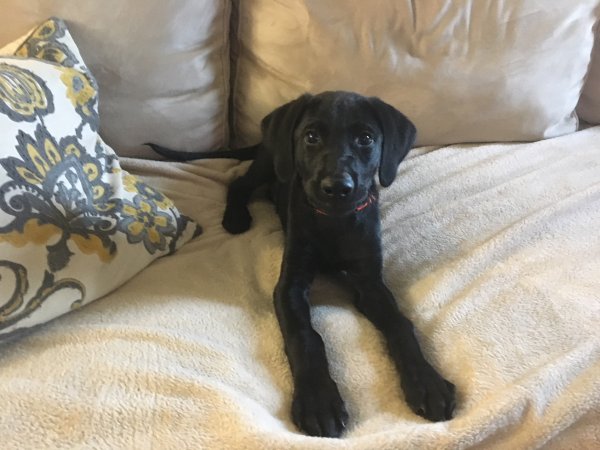 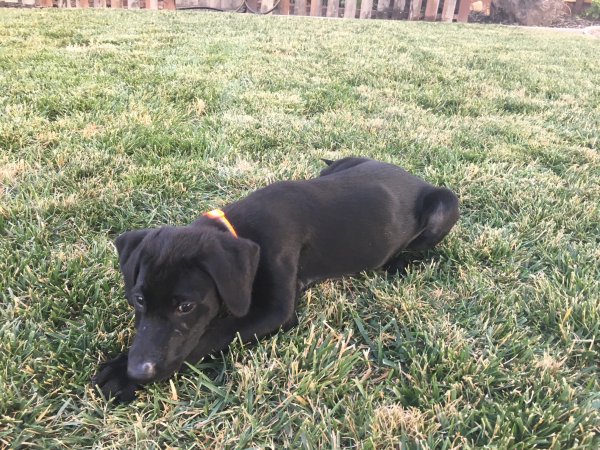 He took a stinger in his nose one day, hiding in the bushes after he antagonized Max. That's what the scuff is on his nose. 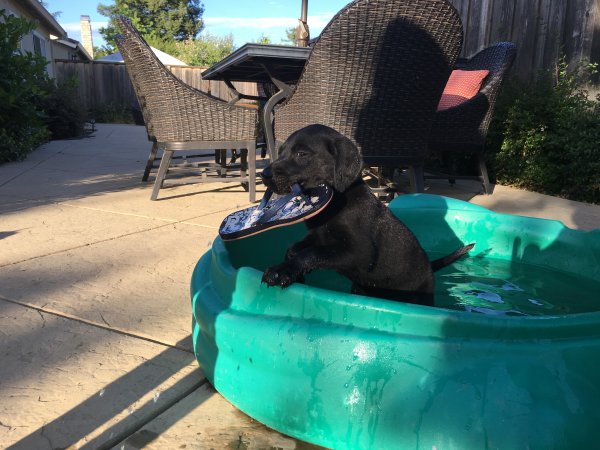 Jack knew to take a far back seat when the bumpers came out at a very early age. Max let him know right away who was the boss dog around here. lol.. 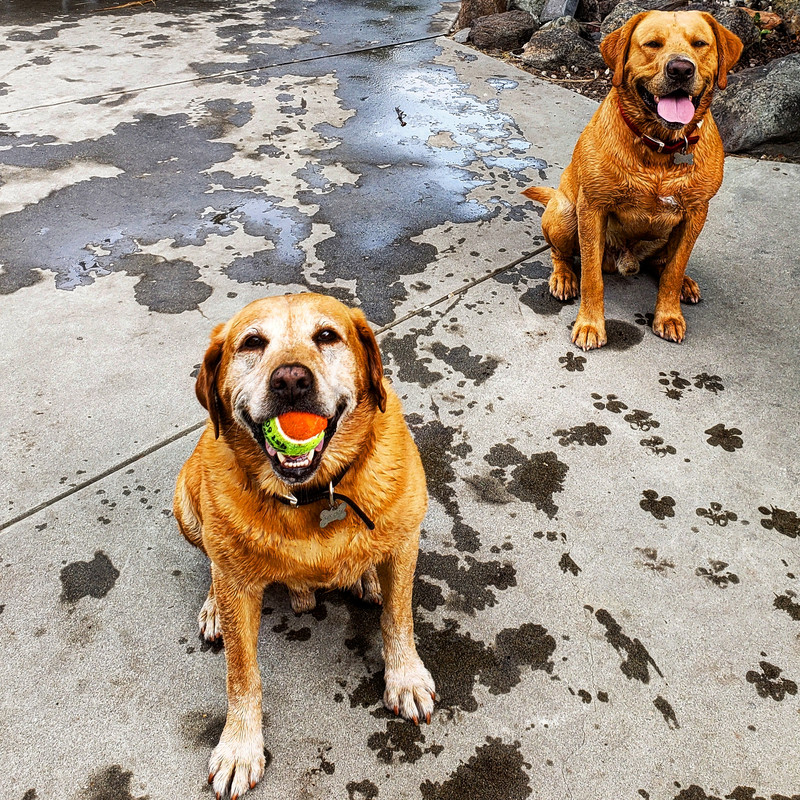 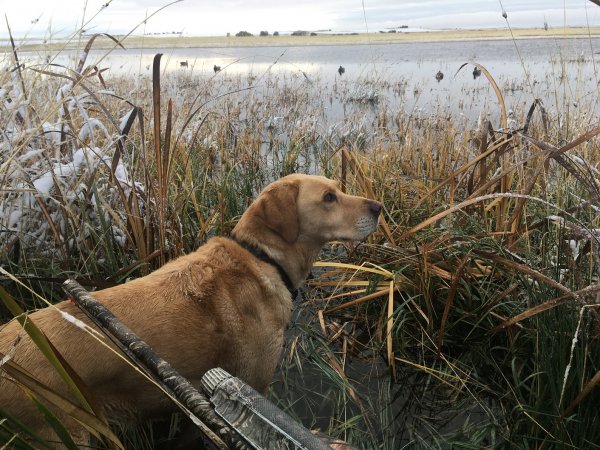 Pretty darn good weekend for my dog Rocky !! I was unable to go so my older son took him out for a pretty
Good weekend with 34 birds. 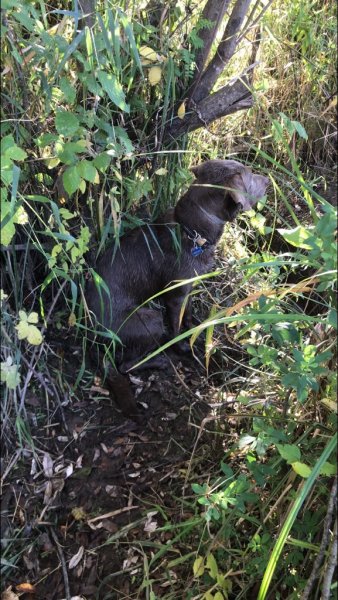 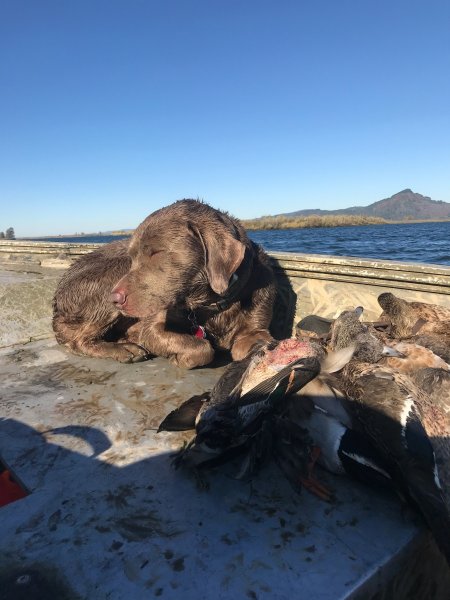 My name is Mike Tanner and I approved this message !! 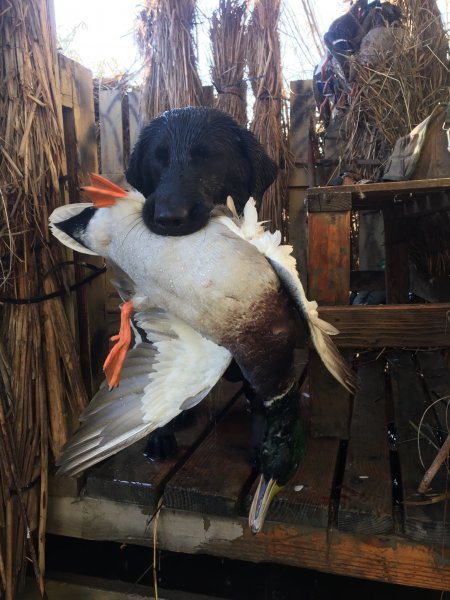 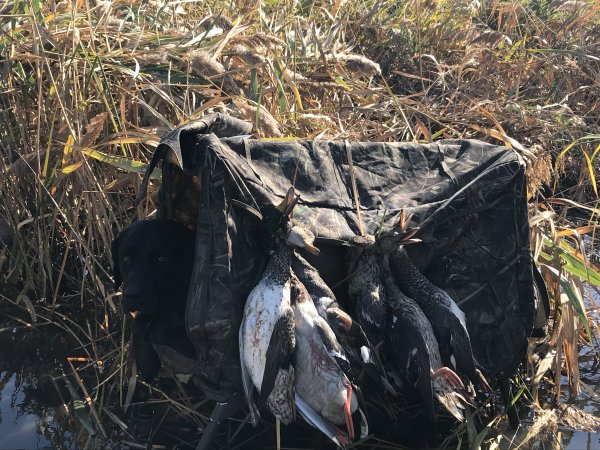 Ty was happy be back in his home 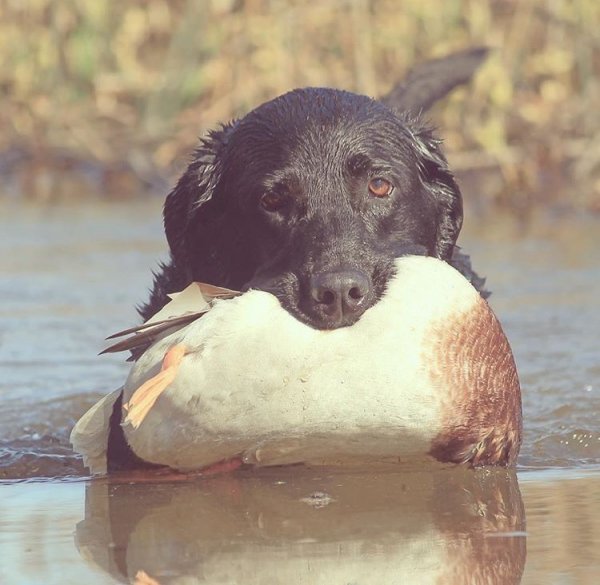 "People ask me what kind of decoys they should buy. White ones." Kid Creole 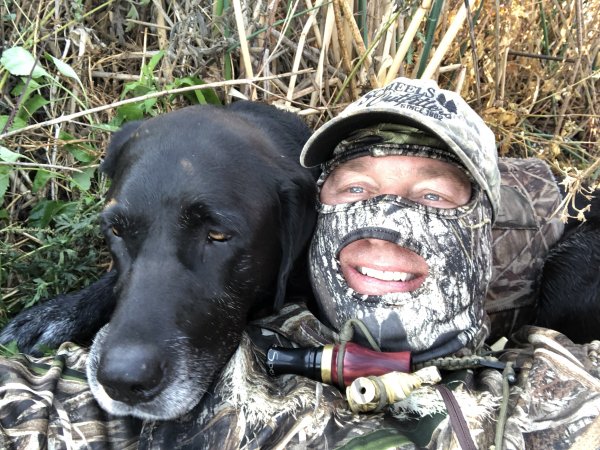 Lying on Cal’s back while he layed his big noggin on my shoulder.
Take a Junior hunting! And an MI hunter, too! 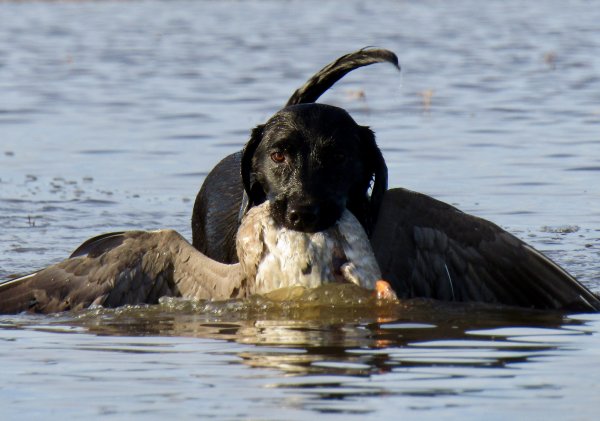