Experience provides a great learning opportunity. I can personally say that those who have "been there and done that" learned the distintion between the doers and the never doers.
Warning! You have violated a rule we haven’t made up yet.

Just getting it done since ever since.

An error occurred: You have reached your quota of positive votes for the day.

“Blind belief in authority is the greatest enemy of truth”. Albert Einstein

"It's okay to take your meds with beer." Ray Kelly
H

My Dad was in the Navy on an LST and was a bow gunner firing a 40mm cannon. He was in several invasions, the biggest was Saipan. He rarely talked about his experiences and when he did he kept it brief but he told a story once about the theft of food by Marines they were transporting. They left with all the food but Spam and powdered eggs and that was their food for several weeks. Pop would never touch Spam and until the day he died he hated it. There were plenty of other things that I got him to talk about that weren't fun. He saw some rough stuff for a 17 year old farm kid.

Grif said:
He told me he saw a Navy Sailor, in full dress uniform, maybe 8-10 feet tall, standing on the water, pointing the way to shore. He must of noticed the incredulous look on my face, because he just stared at me and said, "that's what I saw and that's why I'm here".
Click to expand...

Man had someone watching over him (as we all do, believer and non-believer alike).

I'm glad he shared that with you, and that you shared it with us. He would've gained nothing by making something like that up, and so it speaks to the reality of a higher power.

In listening to some different stories about war time, stories generated from civilian accounts from both sides of WWI and WWII, it is plain to see that nobody wins, and not everyone is your enemy. A lot of good people just going to fight for their country, trying to do what they believed was right and getting caught up in the evil machinations of some truly evil people. A lot of innocent civilians getting caught up in the brutality of war as it passed by their homes. Horrible stuff. Grateful for those who served honorably and who lived to try and have families to raise good men and women.


"We must reject the idea that every time a law's broken, society is guilty rather than the lawbreaker. It is time to restore the American precept that each individual is accountable for his actions." -Ronald Reagan

I don't like that man. I must get to know him better.
-Abraham Lincoln

grahler said:
Seriously. How anyone could simultaneously be such a lowlife AND have internet access?
I will add he needs a beating.
Click to expand...

When it comes to a issuing azz beating on that god hating azz Lip it would a long line and around the block to take a shot. But based on his weak input I would say it would be like beating up a Shriner Kid in a wheel chair.. No fight just talk!

CookMan said:
When it comes to a issuing azz beating on that god hating azz Lip it would a long line and around the block to take a shot. But based on his weak input I would say it would be like beating up a Shriner Kid in a wheel chair.. No fight just talk!
Click to expand...

Dude....those shriner kids would wrap you up in that ADORABLE blanket and whip your arse.

Grif said:
Dude....those shriner kids would wrap you up in that ADORABLE blanket and whip your arse.

Grif said:
Dude....those shriner kids would wrap you up in that ADORABLE blanket and whip your arse. 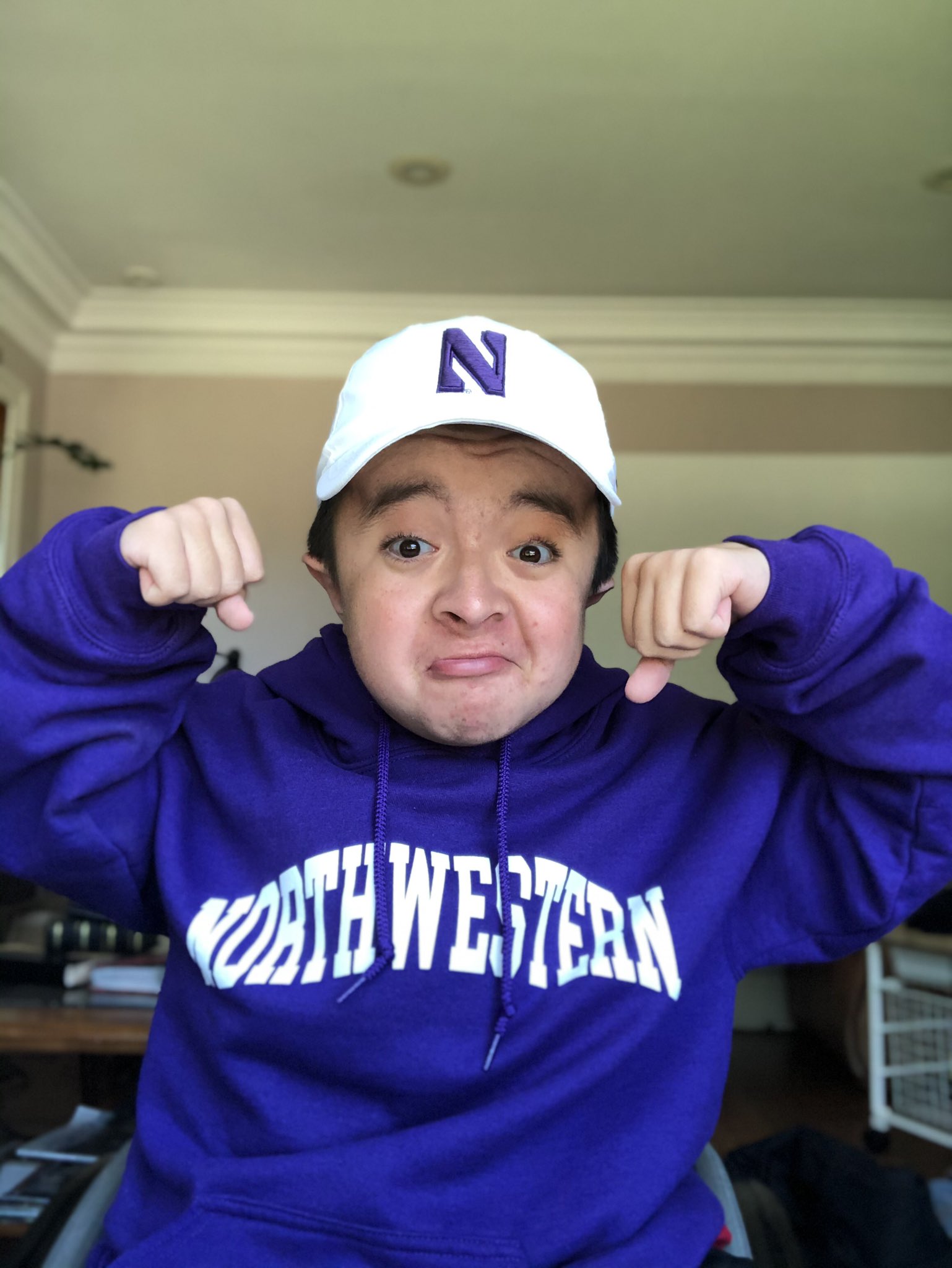 Steven Alexander
It may be lonely at the top, but it's a b!tch at the bottom. -Jamey Johnson
C

My dad's comments about his experiences were substavially different.
Take a kid hunting!! Or the ducks won't have a future!!

Location
Bottom of the Slough

salthunter said:
My dad's comments about his experiences were substavially different.
Click to expand...

I am sure there many different experiences for men going through war, way more then I can think of.

One thing for sure is it effects people differently.

Bear said:
Speaking of hot women...it would be hard to beat Michelle Obama.
Click to expand...

Warning, I am a ESTP, which means:
If Entrepreneurs aren’t careful though, they may get too caught in the moment, take things too far, and run roughshod over more sensitive people.

But don't worry we only make up four percent of the population, there are just enough Entrepreneurs out there to keep things spicy and competitive, and not so many as to cause a systemic risk.

KENNEDY63 said:
Actually, to a dummy like me, your point wasn't clear. I guess we need to dumb it down
Click to expand...