I say it is an overreach of Federal Government if a Repub POTUS & Congress were to make Abortions illegal.

I say it is an overreach of Federal Government if a Dem POTUS & Congress were to make Abortions legal.

If Repubs take the House & Senate in 2024 along with the White House - what is keeping them from reversing it and making Abortions illegal by suspending the Senate filibuster rule as well?

President Joe Biden on Thursday said he would support a suspending the Senate filibuster rule to codify the constitutional right to an abortion as established by the Supreme Court’s landmark 1973 ruling to Roe v. Wade.

His comments represent critical support for suspending a key procedural hurdle that has thus far prevented Senate Democrats from passing legislation that would make the Roe decision federal law.

Current Senate rules require the majority party to muster 60 votes to overcome the minority’s attempt to block the advance of a bill, an procedural action known as a filibuster.

And with the Senate split 50-50 between Democrats and Republicans, the GOP has thus far had the power to stop the slim Democratic majority from approving abortion bills.

Pence was yappin' a few days ago about a Federal Ban on abortions and I commented on here that it is a Federal Overreach: 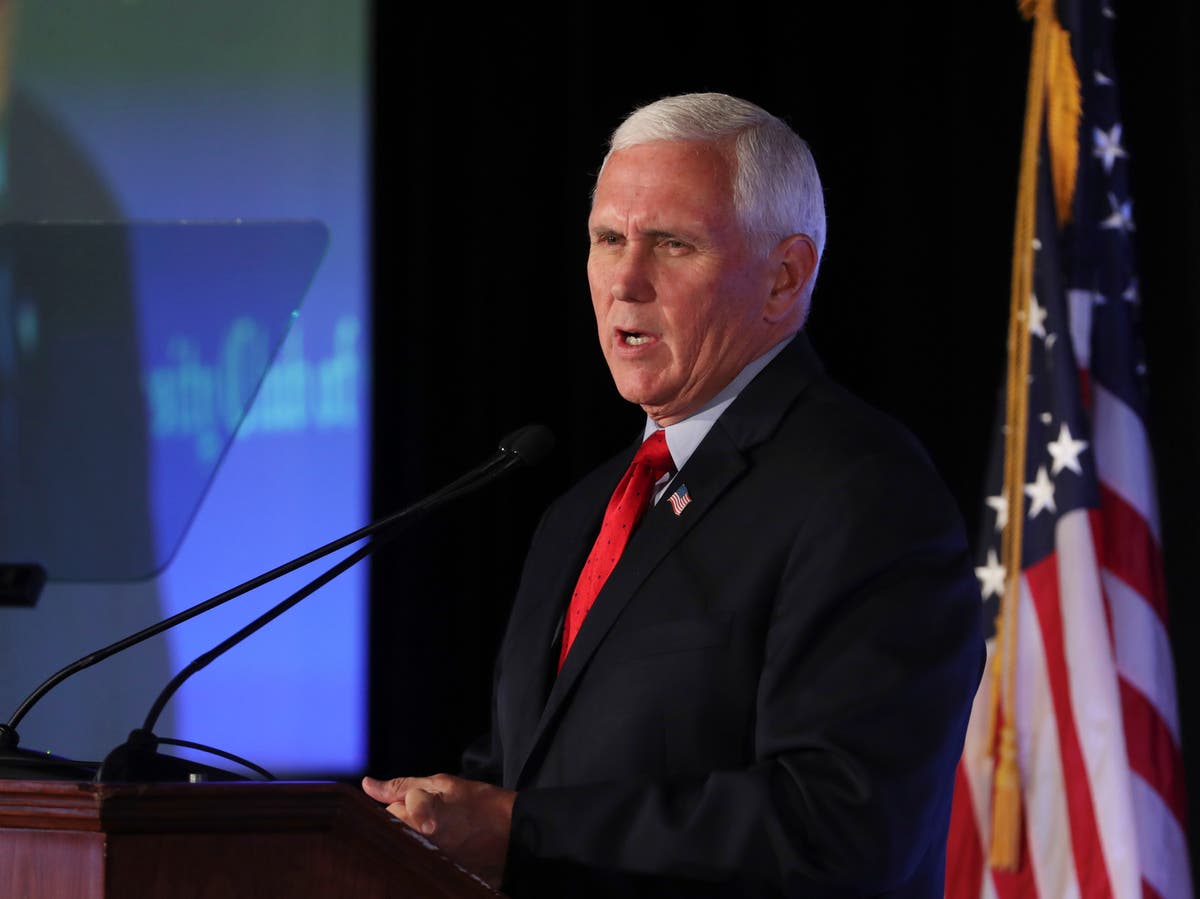 If Congress does it, it will be after the election.

One, they can use it to fundraise.

Two, no politician in a non-liberal state will want his name on it unless he has already been voted out of office(which is highly likely given Biden's incompetence).

If it gets passed, after the election, but before swearing in the new politicians, I predict a move to repeal. It will be vetoed by Biden and likely that will hold until the Presidential election where it will result in their defeat.

Steelshot Scott said:
If Congress does it, it will be after the election.
Click to expand...

Not if Dems don't keep their majority in the Senate. Then it's a moot point.

Repubs only need to gain one seat in the Senate to have the majority and take control...

pintail2222 said:
Pence was yappin' a few days ago about a Federal Ban on abortions and I commented on here that it is a Federal Overreach:

Mod-Duck Hunters Forum, Classifieds, and 2 others

I'm trying to find the logic.

If the SC says abortion is not a federal issue, how can they pass a federal law?
It's not the shell, stupid. It's the shooter!
Randy Wakeman said: "If we can't do it with a 3 inch 12 gauge shell, well . . . either we can't do it, or likely shouldn't be doing it. It has always been the mark of a seasoned hunter to know that when to not take the shot is as important as understanding when to take the shot." I agree.
55
18

If the SC says abortion is not a federal issue, how can they pass a federal law?
Click to expand...

The Dems could have codified it, they never did either because it never would have passed or rhey wanted the issue every election.

Let's remind everyone on how we wound up with THREE Trump Supreme Court Justices, nominated and EASILY confirmed by the Senate to begin with.

In 2013, then Senator Harry Reid (D), Senate Majority Leader, nuked the filibuster on judicial nominees. In 2017, Cocaine Mitch did it for SCOTUS nominees.

Once you open that genie bottle, you cannot plug it back.

Congrats on lighting that fire, Harry. Enjoy what you reaped.
Like a donkey eatin' a waffle.