The Cremator LongRange has worked well in the SBE3

Fowl Intent said:
Does anybody have any experience with these loads for geese? I shoot a very old winchester model 12 with a fixed full choke so I can't shoot steel through it. In testing bigger pellet sizes for turkeys I found that it shoots incredibly loose and holy patterns with bigger shot (#4) but it patterns very well with the #5 boss shells. My thought is that the duplex load might work in this particular gun because it's not a full charge of bigger pellets and the 5s should fill out the pattern a bit. I could be totally off on this but it's a compelling argument in my own mind.

A friend has shot numerous geese with bismuth 5s. He says not a problem out to 40-45 yards. 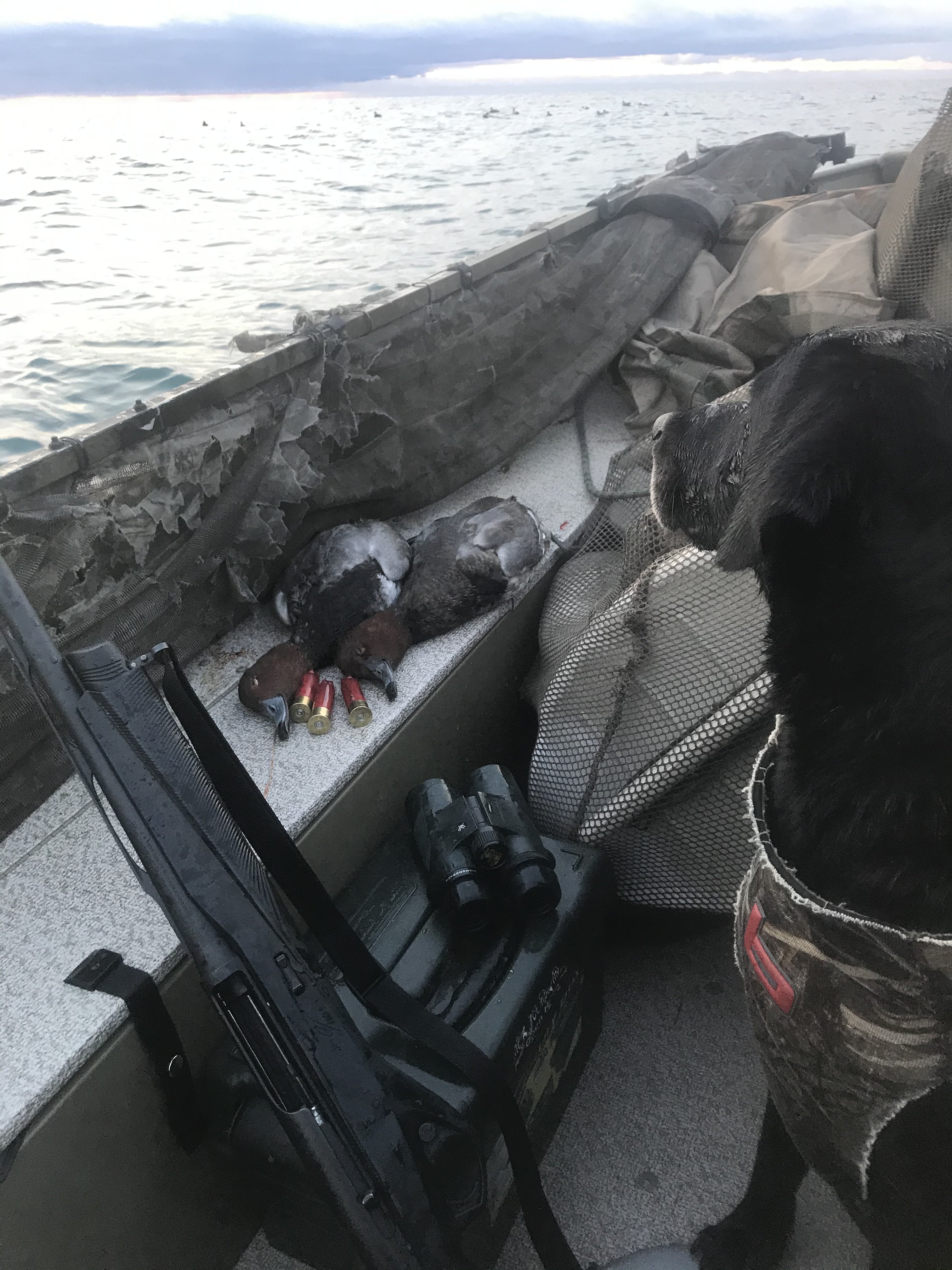 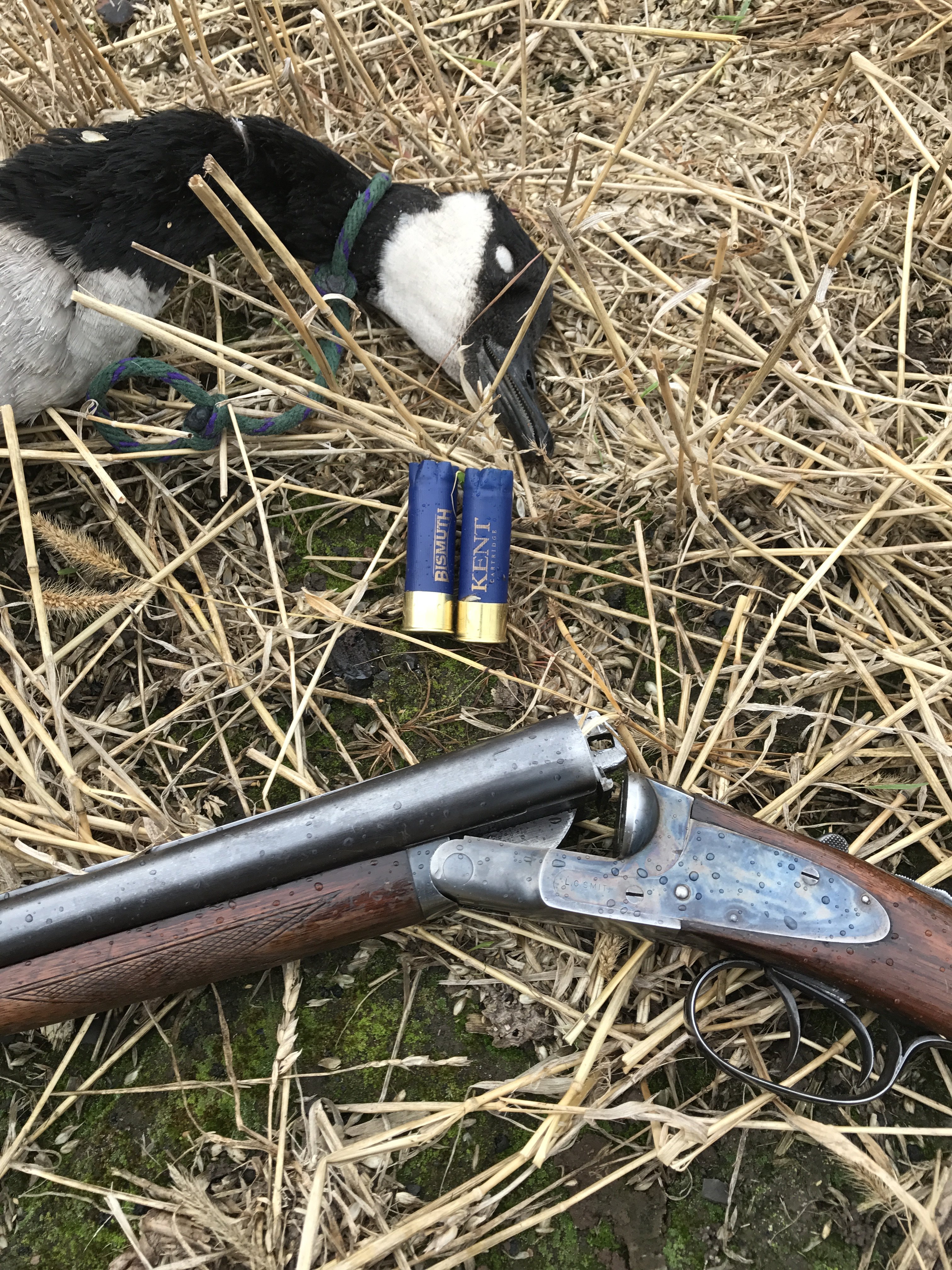 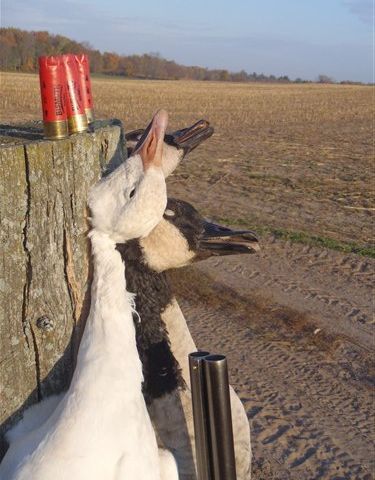 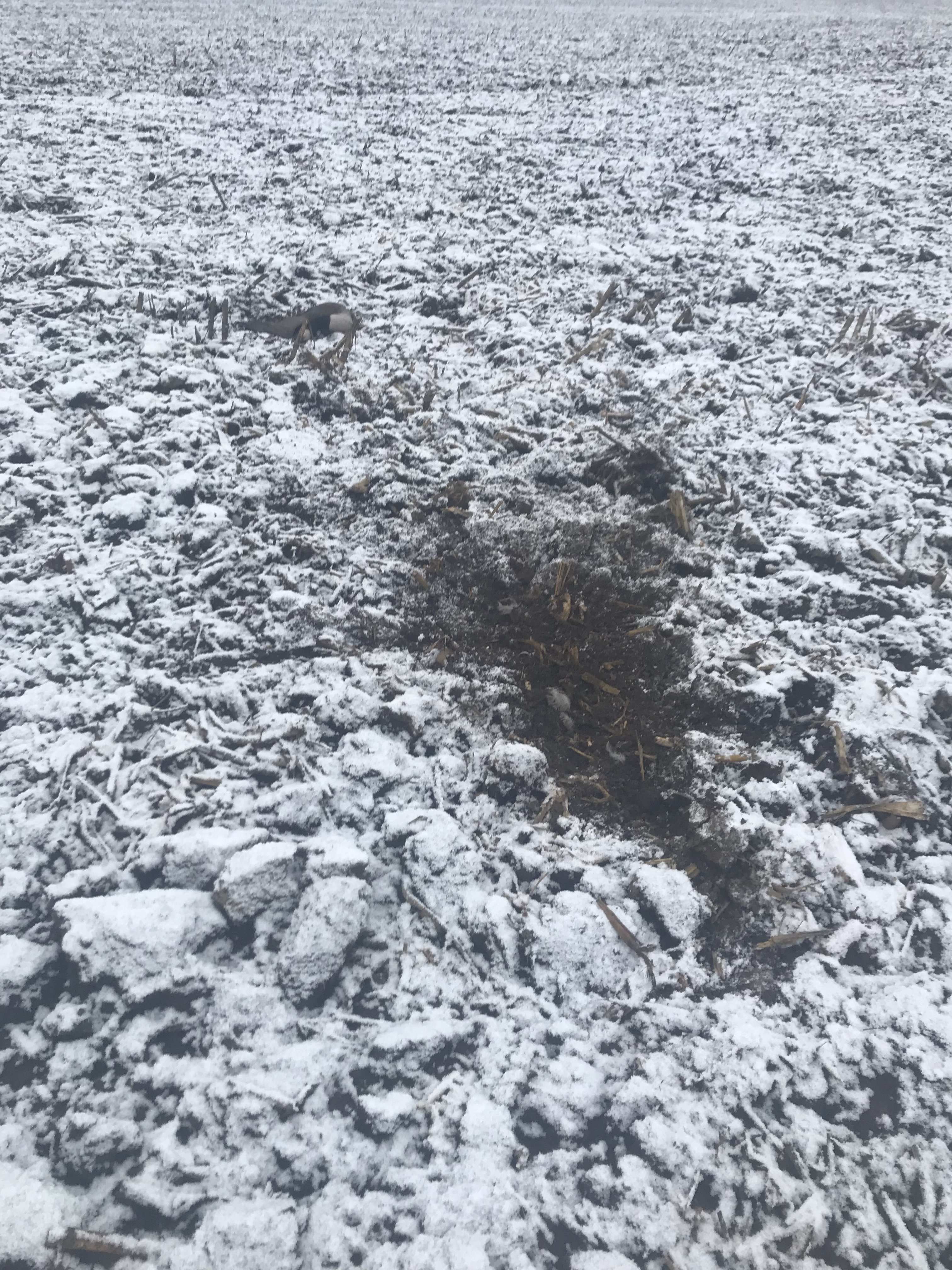 Just remember the Boss ammo is less FPS than steel. It takes a bit of getting accustom to however once on target they do a really good job.

Same lead as I used in lead shot working well for me and the rest of the blind.
You have brains in your head. You have feet in your shoes. You can steer yourself, any direction you choose.
Dr. Seuss
G

I too have heard the same thing with the Boss loads and fragment pieces in the meat...a lot of it actually. HOWEVER, as far as the ballistics side of their loads, they are definitely killer and all the guys I've talked to said the same thing that they are deadly. I guess that's the trade off though: you will bring them down but expect some pellet fragments. I know they supposedly coat their pellets so they don't have the break down like some of the other brands do, but I'm still hearing otherwise. I thought that Kent stopped making some of their bismuth loads because of this same issue?
B

Just from observations and not shooting them myself. The 3/5s will be great for ducks/little geese. They'll be great for big geese too when they're playing right, but so are steel 3s. For big geese I'd stick with a straight load of 3s or larger if you're actually shooting them at 40+(not a duck hunters estimated 40yds). I've seen too many loads of straight 5s bounce off of big late season geese that were killed with steel 2s shortly after. They do make a bloody mess when headshot in the decoys though.
A

Action said:
Just remember the Boss ammo is less FPS than steel. It takes a bit of getting accustom to however once on target they do a really good job.
Click to expand...

As fast as steel slows down there is a very small difference.
2006 " Ya I cant go Sunday, my wife has us signed up to watch the nursery at church !!!"-Gunds
2008 " What she dont know wont hurt her, she wont know the difference, they are both black guns"-Gunds
2009 " No balls, no fun"- Ritchy
2010 " Ya at this point in the season I am happy sitting home, I just dont have the gumption"-Ritchy
2013 " More poor shooting, the story of my year, and I dont expect it to change"- Ritchy
2014 "Oh crap, now what, Damn it" -Gunds
2015 " Its just nice to have my phone not ringing every 15 minutes and being asked what time will you be home" Gunds
2017"Here's a bag of clothespins, pick your color and put it on your lips, I'm tired of hearing 20 questions on everything" Ritchy
2019" Hey, figure it out your mother isn't here" Gunds
2021 "I am getting to the point where i just like watching them some days" Ritchy
You must log in or register to reply here.