Indiana Boys! This is important! 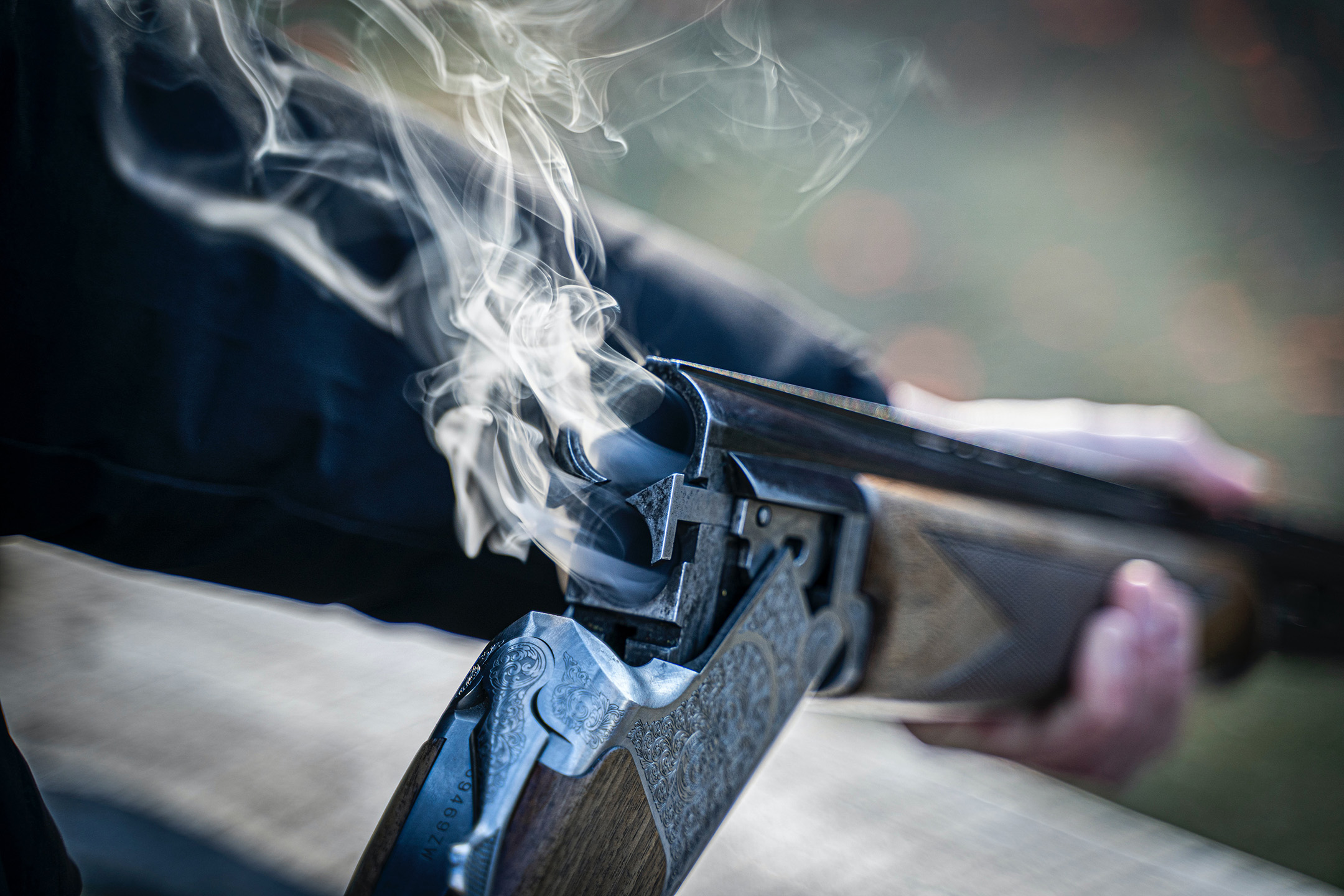 
You can see them as one of those that are supporting this repeal, here:


Losing the Pittman-Robertson Act would be a huge blow to wildlife conservation. Here is a great statement in regards to this:

bill cooksey said:
Posted this in the political forum, but wanted to put it here since it is a hunting issue.

HR 8167 isn’t being talked about much, but it’s horrible legislation for our wildlife resources and for every hunter, shooter and angler. It would repeal the biggest source of conservation funding in the world, and it would move our chair away from the table in conservation decision making. Pittman-Robertson was developed, pushed forward and supported by sportsmen. The only people for this legislation are republicans who are ignorant of the history of the law AND liberal environmentalists who want us out of the picture. Check the list, and make a call if your representative is supporting it.
Click to expand...


"We must reject the idea that every time a law's broken, society is guilty rather than the lawbreaker. It is time to restore the American precept that each individual is accountable for his actions." -Ronald Reagan

I don't like that man. I must get to know him better.
-Abraham Lincoln

Been reading that on the other Forum! Who is Jim Banks?
B

No clue who he is but i looked and it seems like the is from the Fort Wayne area. Here is my thing if they say they cant tax gun sales then make sure they dont tax them at all like any kind of tax. But secondly lets say no tax on gun sales because it is protected. It does not mean that they should repeal the entire P&R Act. maybe change it so that only guns dont get taxed. Personally I think it is a good thing to have the P&R Act in place because it does help wildlife. In my opinion why not add this tax to people that buy hiking gear or camping gear?
O

Yea Buck I too looked him up, but my question (as I should have asked) is that I don't know anything about him other then he is from the Ft.Wayne area (big Dummycrat haven) and I don't wanna hear about that RINO Mayor they had years ago!.
O

If you aren't familiar with this, you should read about it, as it would be a terrible thing to have happen to the Sportsmen of this Nation.

gearjunkie.com
See a list of those who have decided to sponsor this, and contact your state representatives to let them know how you feel about it! Here is the list:

Cosponsors of H.R.8167 - 117th Congress (2021-2022): RETURN our Constitutional Rights Act of 2022
www.congress.gov
"HR 8167 isn’t being talked about much, but it’s horrible legislation for our wildlife resources and for every hunter, shooter and angler. It would repeal the biggest source of conservation funding in the world, and it would move our chair away from the table in conservation decision making. Pittman-Robertson was developed, pushed forward and supported by sportsmen. The only people for this legislation are republicans who are ignorant of the history of the law AND liberal environmentalists who want us out of the picture.

Aside from the huge benefits to conservation, Pittman-Roberts is the main thing keeping our voice relevant at the decision making table.

How many states would be forced to shut down the fishing and hunting side of the agency if Pittman-Roberts disappeared?

A lot of the heavy green enviros would love to get rid of user based conservation funding. The politicians won’t come out and be seen as against a tax which funds wildlife conservation because of the optics, but they want it coming from anywhere other than sportsmen."

------
From the Idaho Congressman:
I am an original cosponsor on H.R. 8167, the RETURN Act, which eliminates the excise tax on firearms and ammunition.

Traditionally, the revenue from this tax is allocated to a fund established by the Pittman-Robertson Act for hunter education and conservation projects. However, recent Democratic proposals — including one to place a 1,000% tax on semi-automatic weapons — would have a deeply negative effect on the sales of these weapons, and as a result, the funding for the Pittman-Robertson programs. The RETURN Act recognizes this and remedies that by having funding come from revenue generated by energy development on federal land and waters instead.

By eliminating this punitive tax on gun owners and securing a new funding source for programs important to sportsmen and conservationists, we seek to affirm not only the 2nd Amendment but our duty to be responsible stewards of our resources.
------

"This demonstrates a complete misunderstanding of Pittman-Roberts, who promoted it and who benefits from it. So let’s end a tax the consumer asked for in hopes you can make another tax happen to cover the deficit. Idiocy. The ploy of an onerous tax on firearms being a reason to do away with Pittman-Roberts is simply that. A far more liberal court than current already stated an onerous tax wouldn’t stand constitutional muster. This is nothing more than a vote grab by a few republican politicians while being quietly applauded by antis and supported by shortsighted political idealists and people who are ignorant of what Pittman-Roberts is and who pushed it in the first place. An onerous federal tax on firearms would be quickly struck down, and everyone in congress knows it. It’s a way of grabbing midterm votes from the “you have to do something crowd.” Most of them just blindly signed on to repeal a tax they didn’t even know about. From what we're hearing, those who signed on to support this aren’t happy with the sponsors leading them down that trail because of the unexpected pushback.

The anti hunters are salivating over this. Supporters are playing right into their hands. Anti hunters have long wanted to get hunters dollars out of conservation so they can replace conservation with preservation and fund it with public wealth. Anti hunters have a place at the table due to sheer numbers. We only have a place because of the dollars from Pittman-Roberts. By the way, a lot of public ranges are at least partially funded by Pittman-Roberts. If Pittman-Roberts is abolished, wildlife and hunters will be the losers. That’s why sportsmen came up with the program to begin with."

You must log in or register to reply here.

Tennessee Boys! This is important!

Mississippi Boys! This is important!

Missouri Boys! This is important!

California Boys! This is important!
2

Louisiana Boys! This is important!
2 3