A True Euro and Brewers duck hybrid but this one is not a direct offspring from a Mallard / Gadwall.. cus there’s little Gadwall in this one but the head and chest .. Miracle Mount I say this because both birds where killed way back ..The Brewers duck was killed way back in 96/97 and the Euro killed in 2000 .. No BS .. Yup Frozen for that long and was still able to mount them .. In fact had my buddy not started defating , removing leg bones and humerus bones for standing mounts prior to them being froze I coulda done more with them . He was a taxidermist so he knew how to freeze them long term cus he didn’t know when he would get to them … Doubt he figured 24 yrs but these are proof if you freeze them right they’ll last long time .. These were both skinned out completely sort of de fatted and frozen in a ziplock bag full of water .. parts not in water were really freezer burned badly .. but I hid them ..
Far as the mount goes , not great IMO but the best I could do , both were turds far as I’m concerned messed up , had nothing to do with freezer time just not great shape compounded by the issue I couldn’t really de fat them properly cus the skin was so thin in spots from prior work on the wheel .. had to pin both birds instead of stitching them up , stitches tore out never happens but did on these .. They weren’t easy and came out like what I received from my buddy .. Rare , bucket list birds shot to bleep .. Turds will be Turds no matter how good you are .. but I can’t fret , never in a million yrs thought I could mount birds frozen for over 20 + yrs .. I’m sure he’ll be happy .. Also mounted a Red Phase Rio he killed in 2001 froze in water and it was just fine .. like new . I do however think that being frozen so long was a culprit of feather loss cus all 3 lost a lot of feathers compared to normal which is few .. I don’t recommend freezing them for this long cus I think it was partly luck .. this buddy of mine has killed every trophy bird we have in Ca as well as many more and a B&C Mule deer a few yrs back .. I call him the Trophyman … always say many your lucky … and damn good .. cus it’s not luck when you put yourself in the right place all the time .. anyways glad I was able to get them mounted ... btw the net they says the Brewers is one of the most rare hybrids , first one I’ve ever seen in 35+ yrs of waterfowl hunting .. 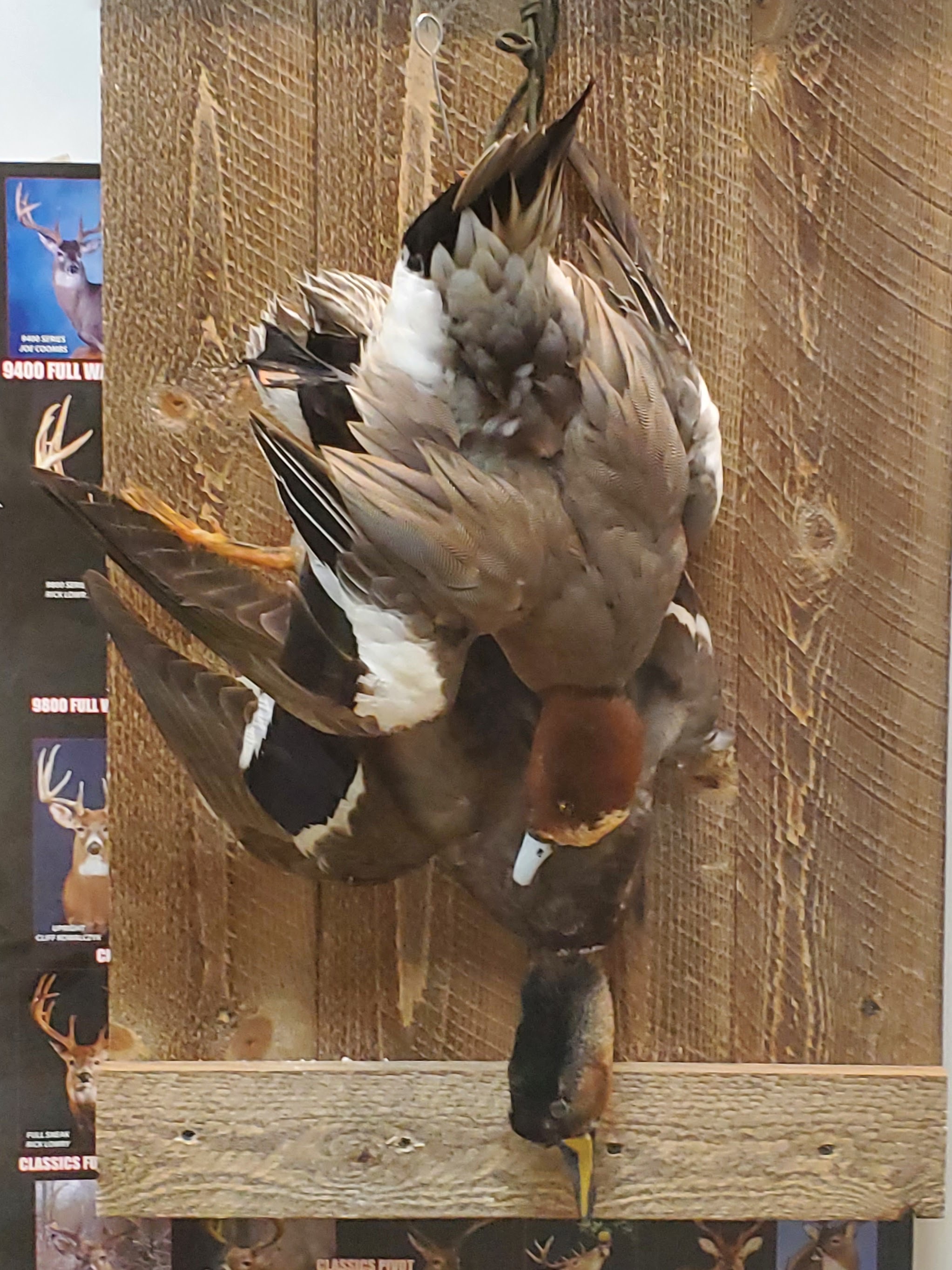 didn’t realize the pic was a pos sorry ..
ABSOLUTE TRUTH THE LEFT CHEATED IN THE 2020 Presidential election ..
2000 MULES … SalemNOW.com
WATCH IT NOW AND GET IT TO YOUR FRIENDS … CUS UNLESS YOU ENJOY 7/8 gallon gas and inflation … The more people that know the undeniable truth … maybe they’ll stand up when it’s time to fix it .. cus it’s fact they cheated …. Sfjb lost by 200 electoral votes and were letting Obama ruin the country thru the most pathetic human alive ….
You must log in or register to reply here.
Share:
WhatsApp Email Link