SB2MAG shoots one maybe he'll chime in. Had the chance to pick a nice one up not too long ago, for a good price, just couldn't do it. Too many 10's already.
Forget the past, the past is gone forever. Right now is where it's happening.
S

Bps pump with one shot you have to make sure

Have to admit I haven,t shot a single shot 10 since the last years of lead still being legal with liberal goose limits. That being said I used a 10 gauge H&R w/30" barrel as a going away shot after emptying my 870 on some hunts. Back then you could get 1 7/8 oz. copper plated lead 2,s and we shot quite a few of those thru our 3" 12,s. I actually thought that 10 kicked less than the 30" barreled 870 magnum. One things for sure once you got that big gun swinging it didn,t stop. Made some outrageously long going away shots on geese with that thing. It was heavy. I shot a BPS 10 quite a bit after advent of steel shot. Mainly just trying to get the effectiveness of a 12 gauge with the wimpy first steel loads. Everything from a 26" barrel choked Imp. cyl to the 30" that I originally bought on gun. Nothing at all uncomfortable about shooting that gun. A whole lot less recoil than a SBE shooting 3.5" shells which I only made the mistake of doing one hunt. Gun weight is what calmed the recoil of those big 10,s. They,re around 10 lbs.

My H&R 10 gauge had a 36” barrel. Did not kick much but would really reach out at ducks. I have not shot it in years. Only shot a 28 now at working ducks.

I have a Beretta SXS in 12 ga. 34 inch barrels and choked full and extra full. Big heavy gun that will reach out and flat smack geese with Hevi shot.

It is not fun to shoot. A single shot might hurt the shooter more than the bird.
Fishing is just like boobs, even the small ones are fun to play with.

If a life of wine women and song becomes too much, give up the singing.

Panties, not the best thing in the world, but close to it.

Turkey gun is One use. But you can also fill her up with buckshots to shoot up in amongst a sounder of pigs.
“The soldier is the Army. No army is better than its soldiers. The Soldier is also a citizen. In fact, the highest obligation and privilege of citizenship is that of bearing arms for one’s country”
George S. Patton Jr.

I’ve got 3 single shot 10’s. 2 New England’s and an H&R. The H&R is a Sportsman’s Long Range and has the low hammer and softer trigger. It is by far the best of the 3. I think they did away with the low hammer, due to safety reasons. These guns desperately needed more help with choking and the best loads are handloads. 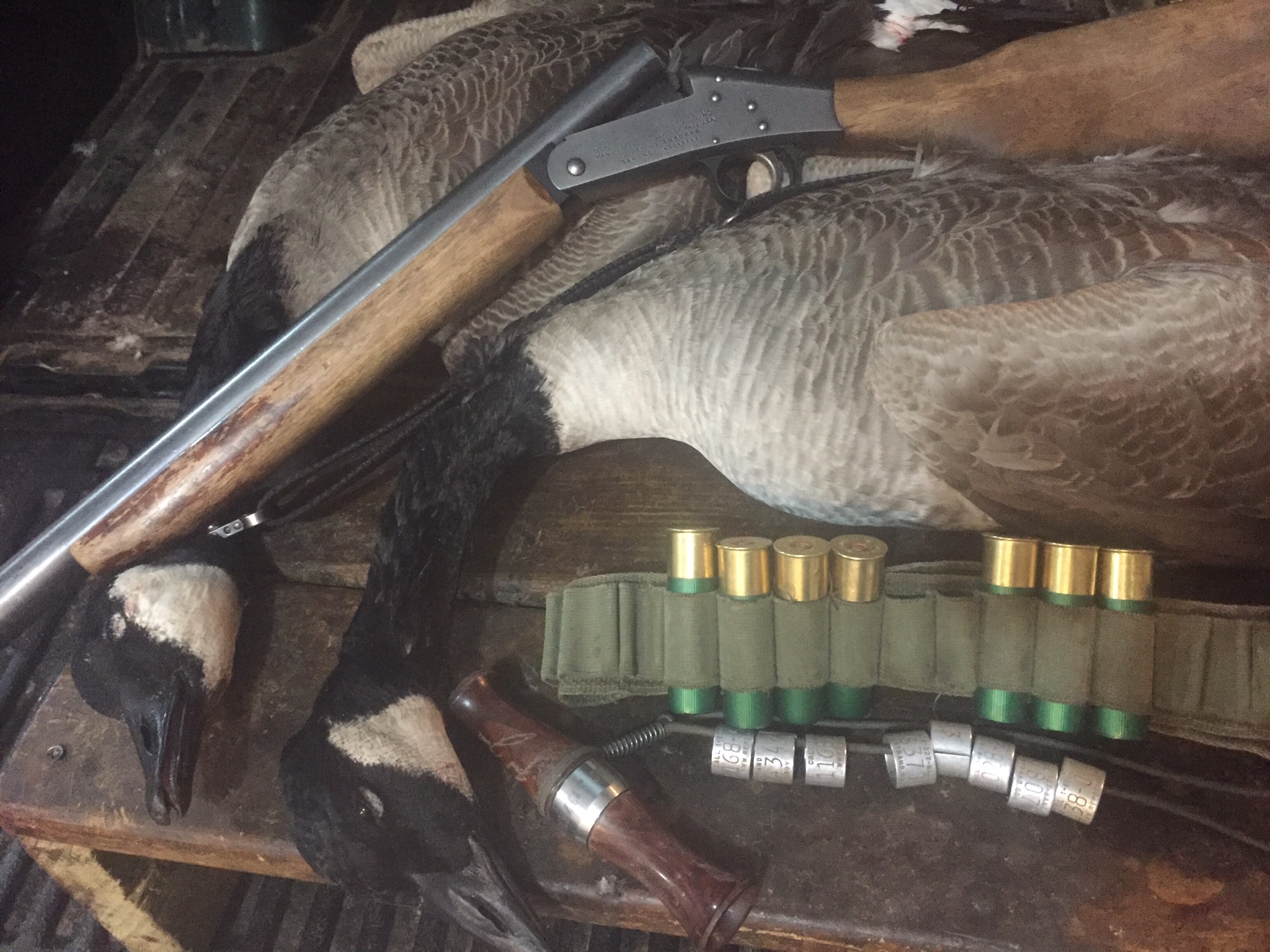 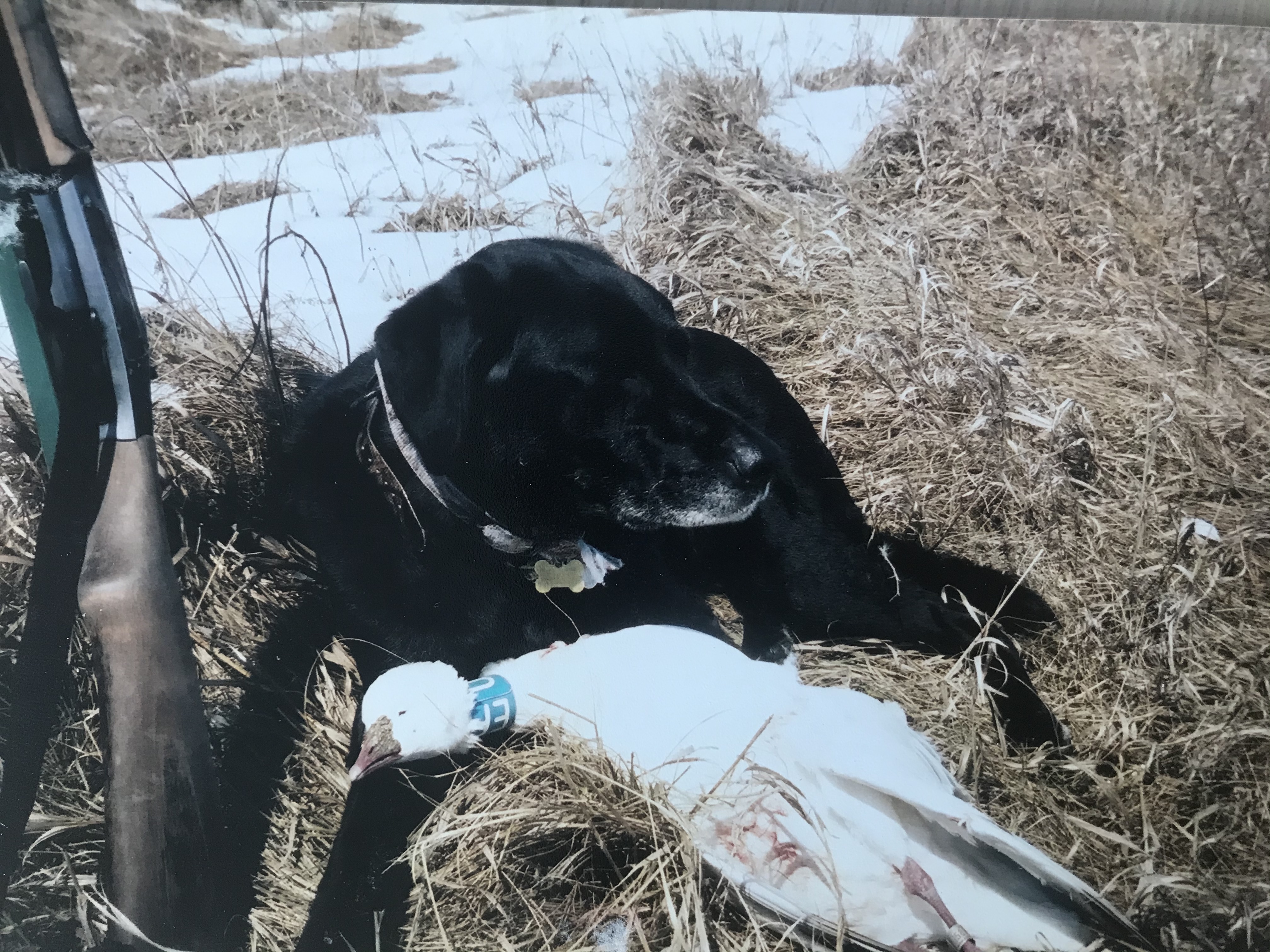 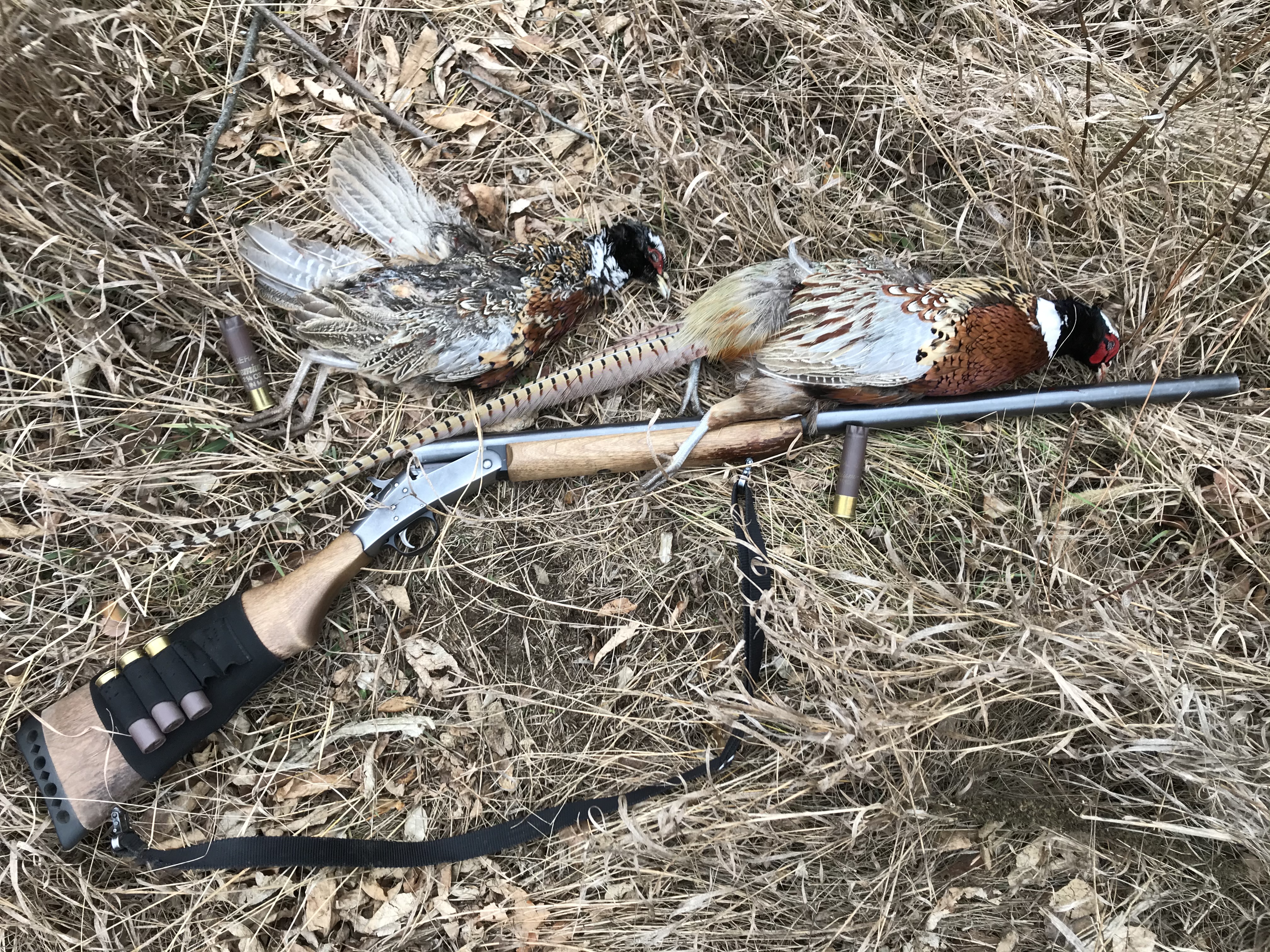 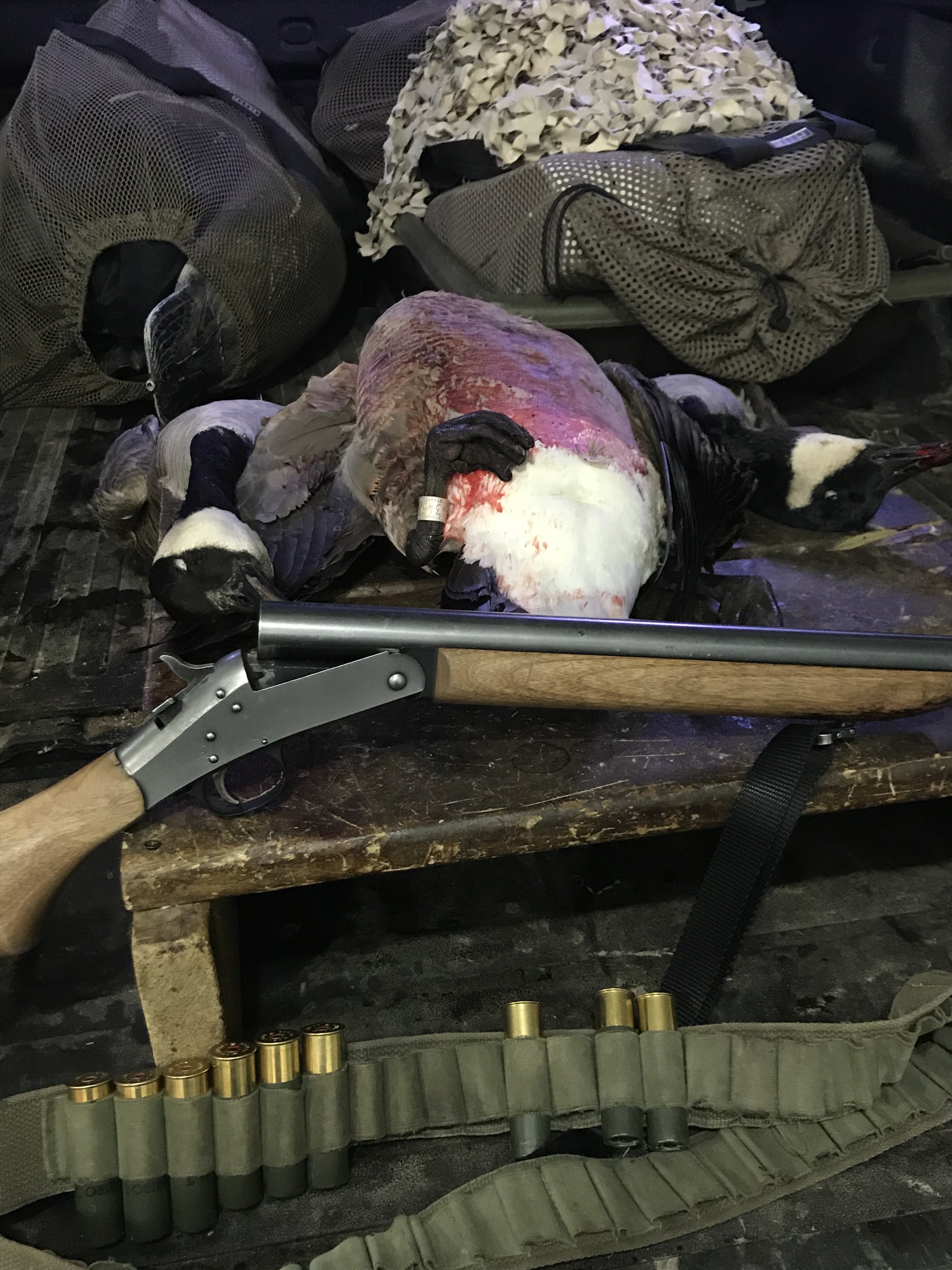 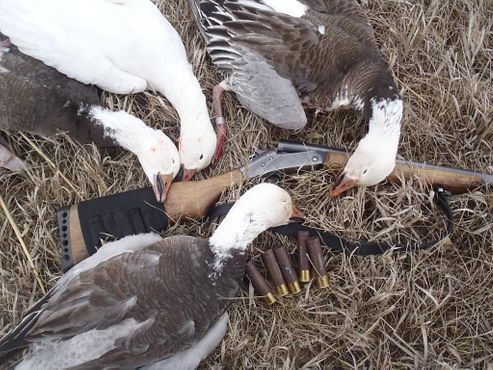 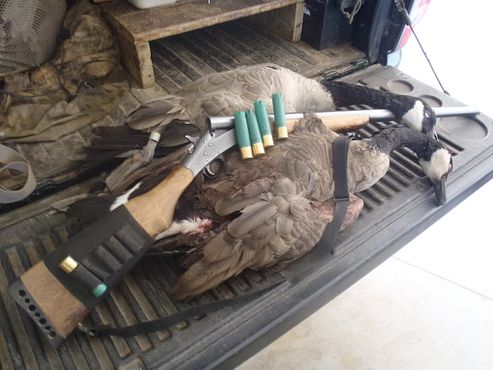 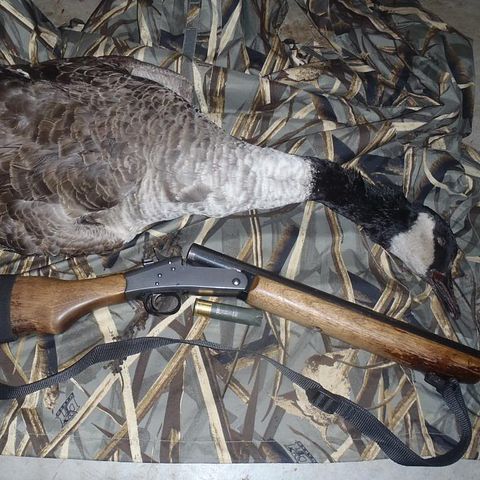