blacktail said:
Actually, it was in this cave. A buddy snapped this pic of me in front. Favorite pic of boat.
View attachment 345647
Click to expand...

Why is the Alaska sunrise in Oregon?
Last edited: Tuesday at 9:55 PM

H20DAD said:
Why is the Alaska sunrise in Oregon?
Click to expand...

blacktail said:
Cause it was bought 8 years ago in Seward. Bad juju to rename boat.
Click to expand...

I had no idea. Always had my best fishing on boats with bananas on board. 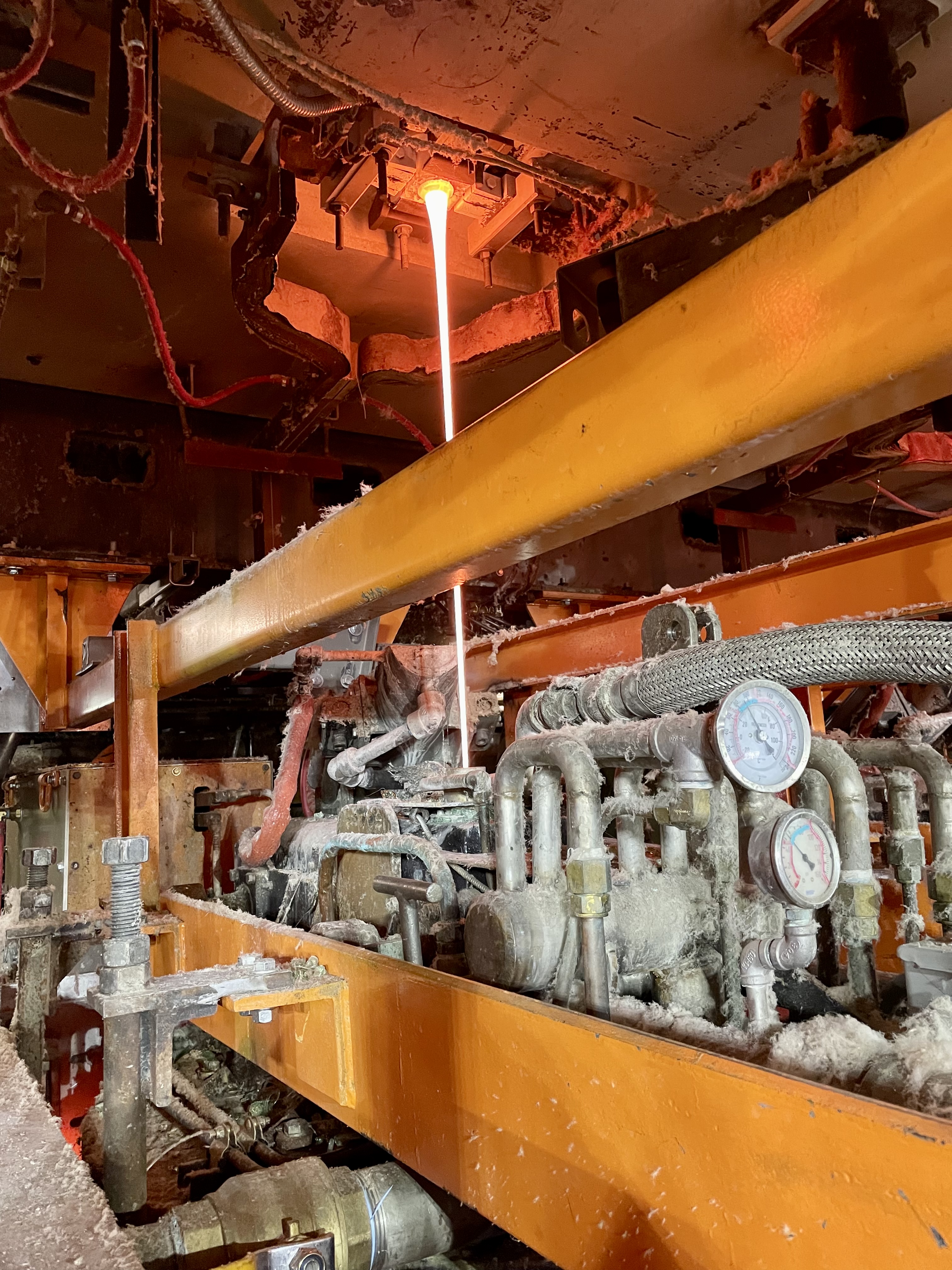 A wise man once said nothing 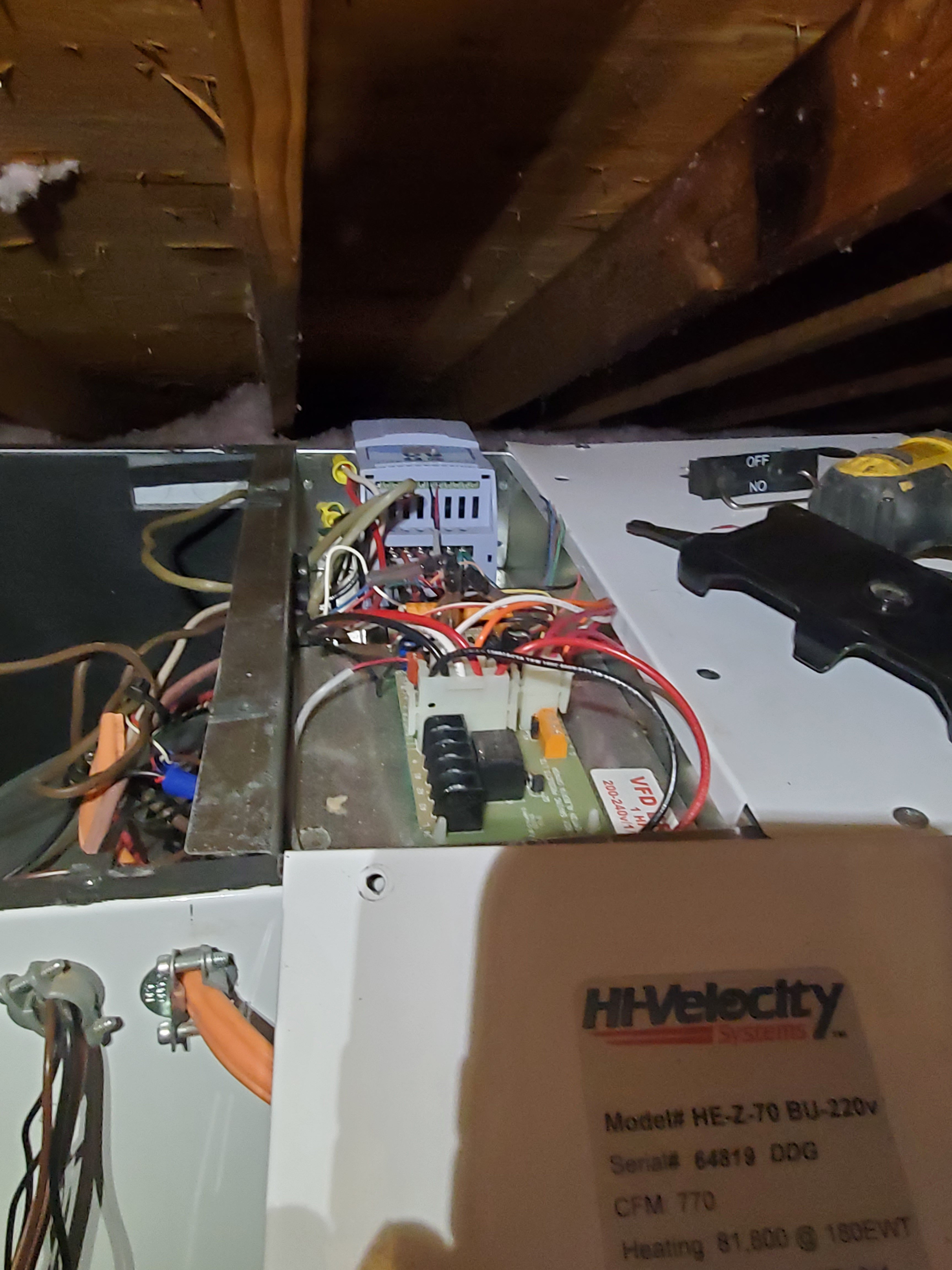 133 degrees in the attic = great effn view .
Whilst the bosses are setting at hole 19. We'll be having a talk tomorrow morning.

nobands said:
View attachment 345830 133 degrees in the attic = great effn view .
Whilst the bosses are setting at hole 19. We'll be having a talk tomorrow morning.
Click to expand...

Guilty of hanging out in a cool office while my guys were in an attic yesterday. I did bring them a case of water though!
Next week's project is alot of attic work too.

Told them they could start as early as they wanted to so they could be out of the attic by 9-10. Nature of the critter unfortunately. We generally don't have alot of work in attics, but it happens.

nobands said:
View attachment 345830 133 degrees in the attic = great effn view .
Whilst the bosses are setting at hole 19. We'll be having a talk tomorrow morning.
Click to expand...

Wow, thats freggin dangerous. A few years ago I had to change the brakes on a 100 plus degree Sunday to go to work on Monday. I set up a blue tarp to give me shade and a box fan to give me a breeze. A gallon water jug too. Made it manageable.

I used to work on the back of an asphalt paver. One day when it was 35 degrees out the inspector shot the back of the paver with his thermo gun. It registered 135. I can only imagine how hot it gets during a 90 degree day.

Another day we were paving around the yard inside a penitentiary. It was pushing 100. The guards couldn't believe how little water we needed. They called us a bunch of camels. We were acclimated to the heat and it didn't bother use so much.

Had a news crew come into a job when it was over 100. They were looking for vid of sweaty men working for the 5 o'clock news. The guy laboring was barely breaking one. They left shortly after because they couldn't get any money shots. "Why isn't he sweating it's hotter the hell out here" the one gal asked.

Days when I started out dehydrated were pretty tough though. Shouldn't have been out drinking the night before. Needed lots of water on them days and it came pouring out as soon as I drank it. Probably lacking in sodium as well. Maybe shoulda been salting my beers to knock the foam down.

blacktail said:
I didn't take pictures but I had 2, 25 year olds in yoga pants fishing on the bow today. Yep.
Click to expand...